Theater Gajes moves and connects ! And all the news about the movement and connection can be found here .

THE MAKING OF ODYSSEE EPISODE 5

OMG! The storm of Odyssey!

THE MAKING OF ODYSSEE EPISODE 4

THE MAKING OF ODYSSEE EPISODE 3

The Making of Odyssee Episode 2

What do you think? We love it! Made by our friends Beeldtaal.

Odyssee The making of: Episode 1

Drum roll! As you know, we started to develop our new large square show Odyssey. And you can experience that creative process, because … Today is the release of the first episode of ‘The Odyssey: The making of “. Meet Norbert Busschers and Maartje Keijzer and our actors and musicians. Stay tuned. Next month the second episode.

Agora Phobia in Bremen: thank you!

Last thursday, 9th of june, we played Agora Phobia at La Strada in Bremen. They made such a nice registration of our performance. Thank you, La Strada, and your/our audience!

Theater Gajes is making a move 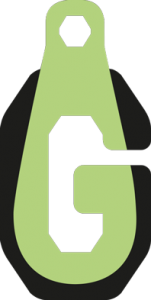 In early 2015 Theater Gajes received a contribution of Dutch Fund for the Performing Arts  professionalize Theater Gajes. A huge boost for us ! And of course for our relations, friends , actors and everyone who makes Gajes Theater Theater Gajes is and remains. With this contribution we invest in our new website, branding and promotional activities such as videos, exhibition visits, etc.

Theater Gajes offers high level Outdoors theatre. We link spectacle to content, raw images to poetry, musicality to noise and take the audience along with them in their creative world. Theater Gajes, where performance meets audience! We like to meet you!

Theater Gajes will open the new city council in Deventer, the Netherlands 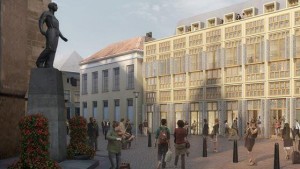 How nice! Theater Gajes has been asked to open the new city council by a stunning performance on april 13th. We’ll keep you posted!